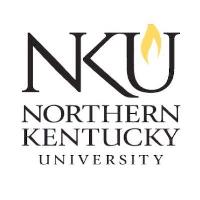 Luis Fitch is the 3rd speaker in the 2021–22 Interconnected // Design Lecture Series. Join us for his virtual talk on Thursday, February 17th, at 7 pm Eastern (6 pm Central).

His creative work extends across a tremendous range of design and art media, including consumer packaged goods; branded systems; publications, web sites and apps; vehicle designs; spatial environments; traditional and digital illustration; silkscreen; mixed media paintings (industrial paint, sand, and cardboard, for example); and urban installations, to name a few. While he has enjoyed great success with commercial art through his agency UNO, his artwork has also earned significant recognition being presented nationally and internationally, and is in more than 200 collections in Latin America and the U.S.A., including the Cooper Hewitt Smithsonian Design Museum in New York, the Minneapolis Institute of Art in Minneapolis, the Minnesota History Museum in Saint Paul and the National Museum of Mexican Art in Chicago. His distinctive work is profiled in international art and design publications around the world, including a feature in Graphic Design USA 500th Issue Special People to Watch. His design and artwork have won numerous awards, including the McKnight Visual Artist Fellowship, Ohio Arts Council Design Fellowship, the AIGA Minnesota Fellowship, the Peter Glen Special Award for Public Services, and the 2018 City Pages Artist of the Year, among many others. In the fall of 2021, Luis Fitch’s Día de Muertos designs were released in a line of merchandise for Target stores, as well as on a stamp for the U.S. Postal Service, a first of its kind for the USPS.

Raised in Tijuana, Mexico, Luis moved to the U.S.A. in 1985. There, he attended the prestigious Art Center College of Design at Pasadena, California. He graduated in 1990 with a Bachelor of Fine Arts degree. With a love and interest in cultures/micro-cultures, and the accelerated growth of the Latinx population in the U.S.A., Luis is anxious to insure this community is served. “More than ever in the new face of America there is a great opportunity to make art centered primarily in Latinx themes with a cross-over appeal.” 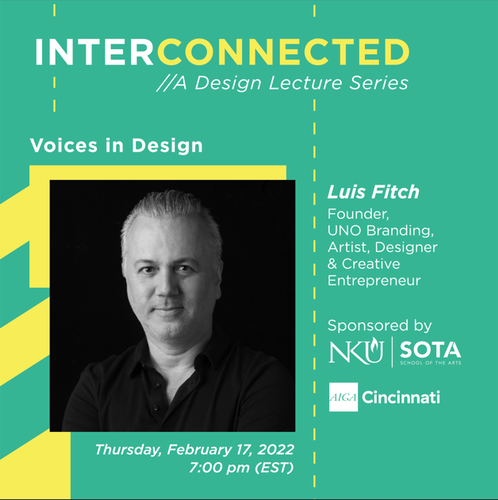